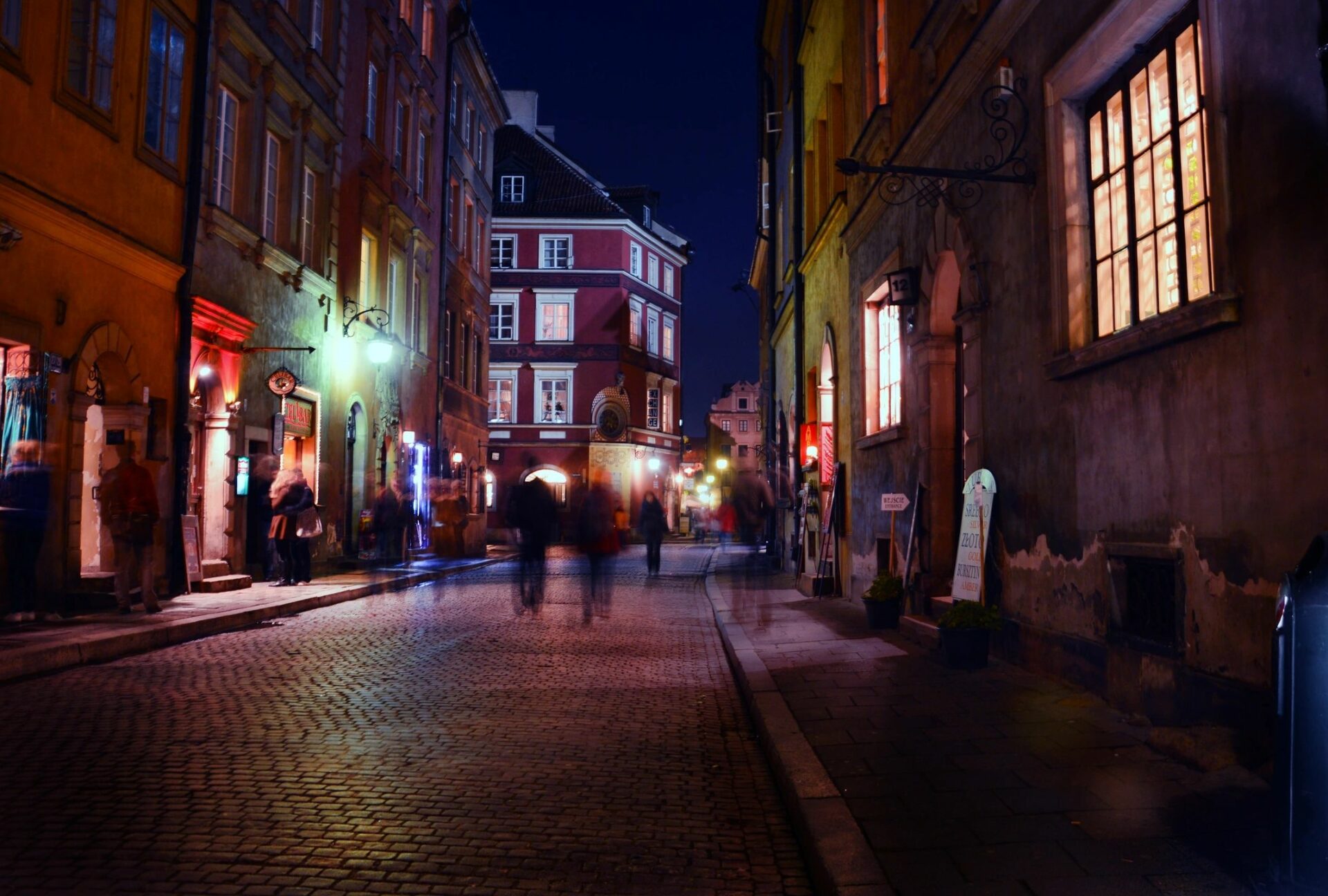 Meet Some of the Team.

The core of the Bee Safer team is based around former members of British Special Forces and former government trained personnel, holding decades of operational years experince in risk management and security planning.

Our management team hold a specialist skill set that is passed down, through the ranks to our security teams on operations 365 days a year.

Our founder Mr Eastaway has operated in the private sector since leaving the British Special Forces support group in 2010. This former counter terrorism team leader has international operational experince.

Mr Doyle has over 20 years private and domestic security experience in the United kingdom and on an international front. An unarmed combat instructor and former member of the Elite military unit British Parachute Regiment.

Mr Hewitt who is head of our operations, a former member of the U.K Special forces group and former elite parachute regiment NCO. Brian has 10 years experience in managing operations at foreign embassies in hostile environments.

Our people are trained in SIA security and advanced body-search, including concealed weapon detection, customer service and self defence. Our management team are all former members of the British Special Forces. With decades of years of hostile experience combined with expert private sector knowledge, working with the public and the national police forces on government led operations. We also provide training and licensing for veteran’s who are adapting to life after the armed forces.